Everyone knows what happens in the end. A mermaid, a prince, a true love’s kiss. But before that young siren’s tale, there were three friends. One feared, one royal, and one already dead.

Ever since her best friend, Anna, drowned, Evie has been an outcast in her small fishing town. A freak. A curse. A witch.

A girl with an uncanny resemblance to Anna appears offshore and, though the girl denies it, Evie is convinced that her best friend actually survived. That her own magic wasn’t so powerless after all. And, as the two girls catch the eyes—and hearts—of two charming princes, Evie believes that she might finally have a chance at her own happily ever after.

But her new friend has secrets of her own. She can’t stay in Havnestad, or on two legs, unless Evie finds a way to help her. Now Evie will do anything to save her friend’s humanity, along with her prince’s heart—harnessing the power of her magic, her ocean, and her love until she discovers, too late, the truth of her bargain.

Thank you  Katherine Tegen books for sending me a review copy of this book in exchange for an honest review.

“The sea is a fickle witch. She is just as likely to bestow a kiss as to steal the breath from your lips.”

Urusla is possibly one of my favorite villains, and finding out that this was a Little Mermaid/Ursula retelling just got me extra excited to get my hands on this book.

The start of this book seemed interesting. I’m not the kind of person who gets bored easily when it comes to books even if the beginning is boring. There were ofcourse interesting bits in between, but it felt quite dragged. 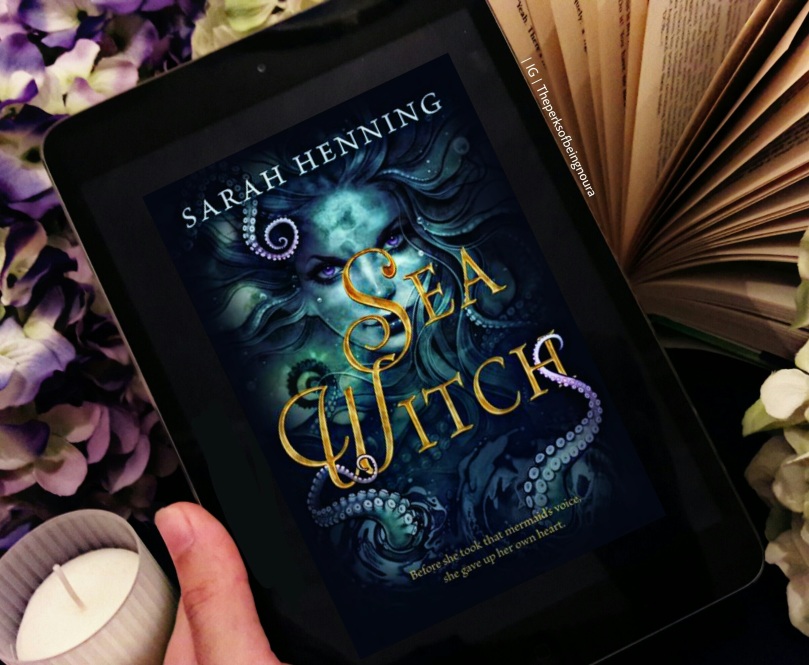 I felt like the excitement showed up after going through 70% of the book. I guessed a few things while reading, and being right actually made me a bit upset because I really wanted to love the book. I thought that would be the end of the plot twists, but I was happy to find out that I hadn’t guessed them all. The last few chapters were pretty good. I was surprised with what happened at the end, and I admit that it kept me thinking even after I finished the book.

“My father, the sea king, says that when everything is as you hoped, you are blind to the imperfections.”

Overall, I really liked this book. I felt that the story was unique and that it was nicely written. A new and different twist to a beloved story. 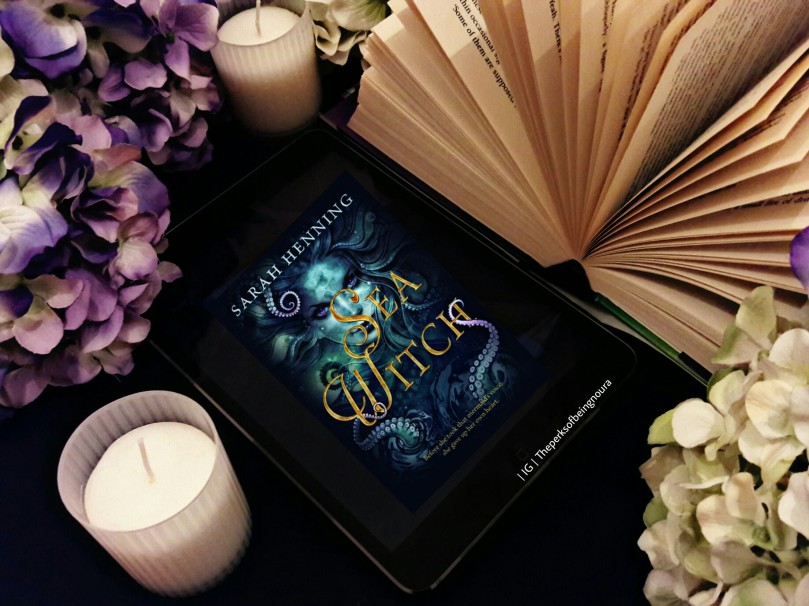 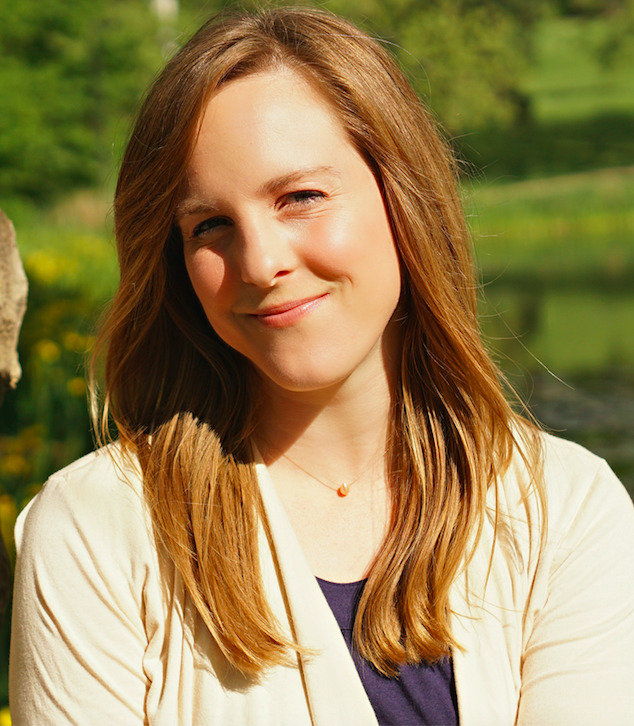 Sarah Henning is a recovering journalist who has worked for the Palm Beach Post, Kansas City Star and Associated Press, among others. While in South Florida, Sarah lived and worked through five hurricanes, which gave her an extreme respect for the ocean. When not writing, she runs ultramarathons, hits the playground with her two kids and hangs out with her husband Justin, who doubles as her long-suffering IT department. Sarah lives in Lawrence, Kansas, which, despite being extremely far from the beach, happens to be pretty cool.

Are you interested in mermaids? Will you be reading this book?