Tour the World in 30 Books is a blog tour hosted by Sammie @ The Bookwyrm’s Den in support of her local public library’s Diverse Book Drive. It’s in conjunction with a Diverse Book Drive hosted by the CCPL—a small, rural library in an area with a high poverty rate and a very homogeneous population, where people rarely have the means to travel or experience new perspectives. However, the library doesn’t believe that should stop people from learning more about the world around them, so they’re running a Diverse Book Drive through the month of September in an attempt to bring the rest of the world to the county instead. With a focus on MG and YA books, the CCPL aims to expose especially its young patrons to new and diverse perspectives and cultures. 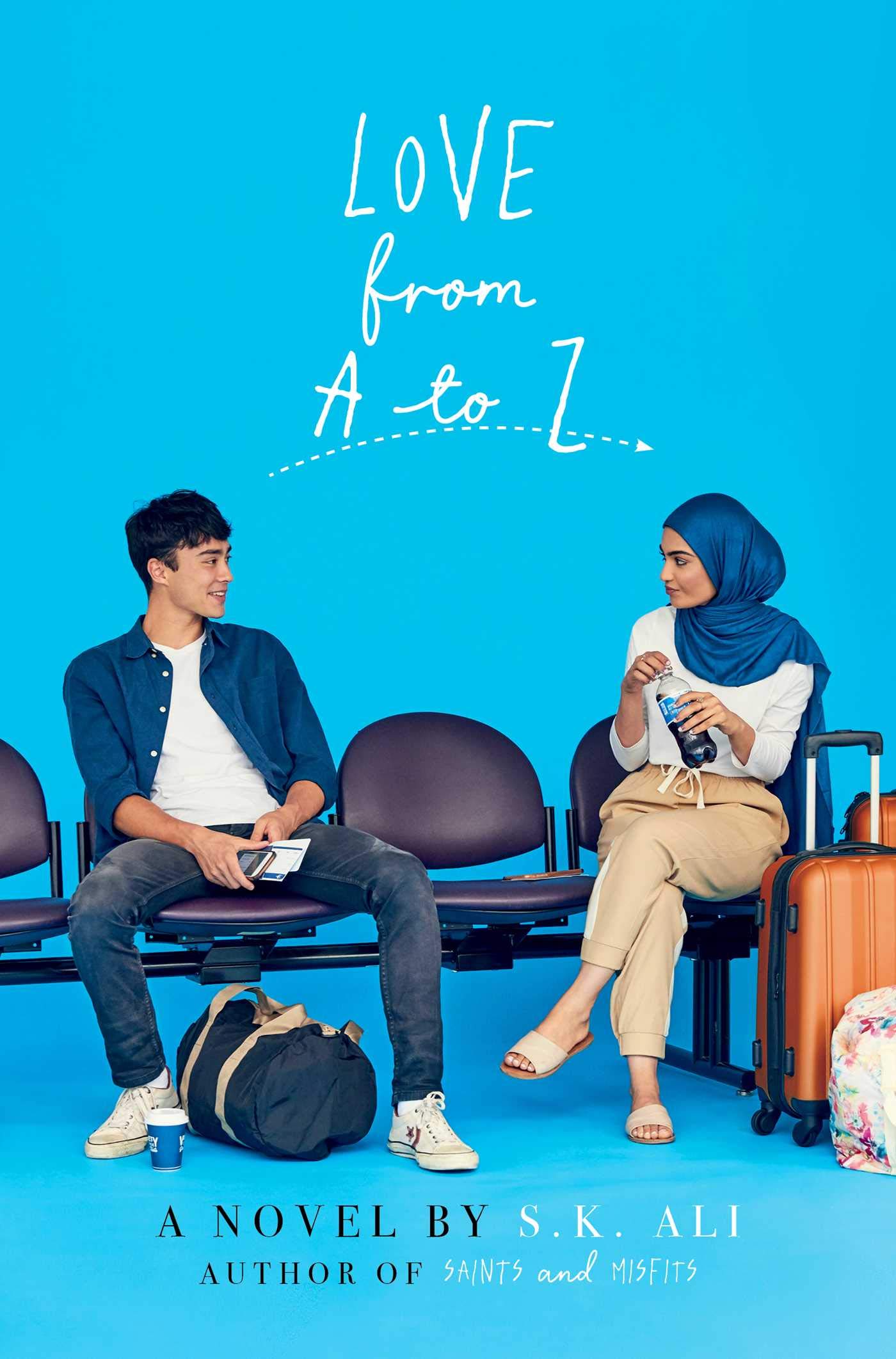 10 Reasons you should read Love From A to Z

Here’s how you can help!

You can donate books from their wishlist. Hardcover books are preferred. The book donations are used at the discretion of the library.

Note: If you order from Bookshop, please send a message to sammie@thebookwyrmsden.com so the book can be removed to avoid duplicate purchases, as the site does not automatically remove them.

Other ways to donate:

September 2: Lauren @ Always Me – The Epic Crush of Genie Lo

September 3: Toya @ The Reading Chemist – Felix Ever After

September 4: Michelle @ Carry A Big Book – Sharks in the Time of Saviors

September 5: Shenwei @ READING (AS)(I)AN (AM)ERICA – The Astonishing Color of After

September 6: Maria @ A Daughter of Parchment and Paper – Patron Saints of Nothing

September 13: Keri @ Are You My Book – The Tea Dragon Society

September 14: Shannon @ It Starts at Midnight – The Space Between Worlds

September 15: Melissa @ Ramblings of a Jedi Librarian – Girl in Translation

September 16: Livy @ Shelves of Starlight – Clap When You Land

September 18: Lili @ Lili’s Blissful Pages – A Wish in the Dark

September 19: Leslie @ Books Are The New Black – The Poppy War

September 20: Noura @ The Perks of Being Noura – Love From A to Z

September 21: Crini @ Crini’s – A Pale Light in the Black

September 29: Arina @ The Bookwyrm’s Guide to the Galaxy – A Song of Wraiths and Ruin

6 thoughts on “Tour the World in 30 Books Blog Tour: Love From A to Z”