About The Light of Prague

For readers of V.E. Schwab and the Witcher, science and magic clash in atmospheric gaslilight era Prague from a brand new voice in the genre.

In the quiet streets of Prague all manner of mysterious creatures lurk in the shadows. Unbeknownst to its citizens, their only hope against the tide of predators are the dauntless lamplighters – secret elite of monster hunters whose light staves off the darkness each night. Domek Myska leads a life teeming with fraught encounters with the worst kind of evil: pijavice, bloodthirsty and soulless vampiric creatures. Despite this, Domek finds solace in his moments spent in the company of his friend, the clever and beautiful Lady Ora Fischerová – a widow with secrets of her own.

When Domek finds himself stalked by the spirit of the White Lady – a ghost who haunts the baroque halls of Prague castle – he stumbles across the sentient essence of a will-o’-the-wisp captured in a mysterious container. Now, as its bearer, Domek wields its power, but the wisp, known for leading travellers to their deaths, will not be so easily controlled.

After discovering a conspiracy amongst the pijavice that could see them unleash terror on the daylight world, Domek finds himself in a race against those who aim to twist alchemical science for their own dangerous gain.

The Lights of Prague is out now!

Thank you to Titan Books for including me in this blog tour!

I was struck one night with the image of a lamplighter on a misty street jumping into danger and getting wrapped into a conspiracy far beyond his understanding, and the rest of the book demanded to be written from there!

The Lights of Prague is a historical fantasy set in 1868 Prague. It centers on two main characters: a lamplighter named Domek who has dedicated his life to protecting the streets from the monsters that lurk in the dark, and a wealthy widow named Ora who is far more than she appears.

Everyone has their own method for actually writing a book, but I rely on the habit of writing every day! I usually aim for at least 300 words, but usually, get closer to 1,000. The words don’t need to be perfect, and I count novel writing, editing, fanfic writing, and anything else that takes me putting thought into a story! It’s too easy to let the fear of being bad stop you from pulling up your Word document, so daily writing reminds you not to wait around for inspiration—it may come once you have the story in front of you!

I’ve always loved writing dialogue, and in writing Prague I ended up with a lot of fun character dynamics! I think characters grow the most when they’re pushing against each other, and this book gave me the chance to write both banter and moral debates—often in the same conversation.

Before I even started writing the first draft, I read several books about the setting to get an idea of the day-to-day life in 1868 Prague. Once I had the frame in place, I went into more detailed research dives on Wikipedia and JSTOR. One of my favorite research dives was into the history of matches. For such a common object, there is a complicated story behind how we eventually reached the relatively safe items we have now.

Every character has their own struggles, but I would like to be Cord for a day. Powerful, rich, easy-going, and well-liked, Cord’s life would be fun to experience. (There’s a scene where Domek eats a meal with him that makes even my mouth water!)

I can’t say much, but I will say that my next project is set in Florence—and involved a lot of research into some fascinating historical figures! 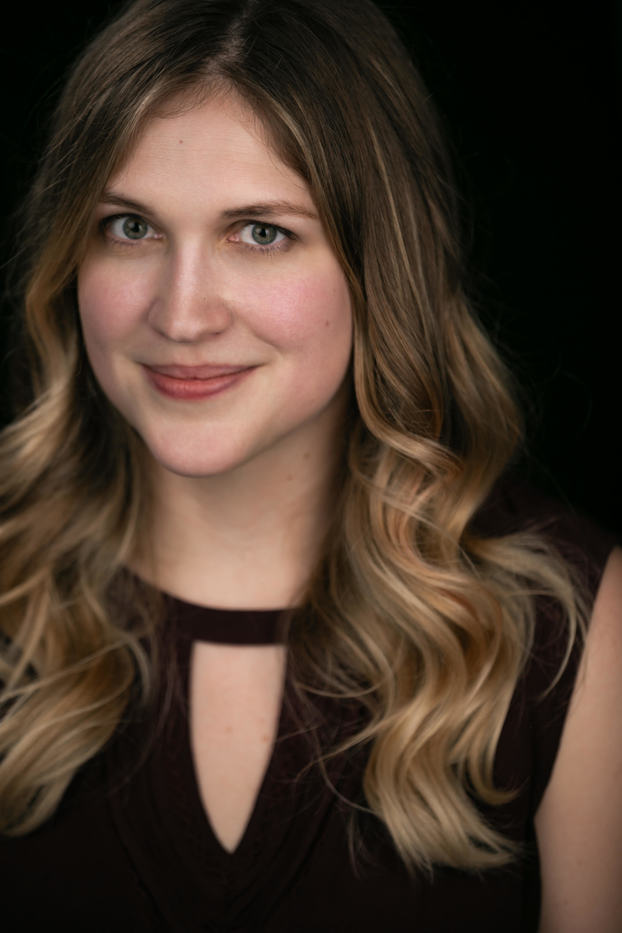 Nicole Jarvis has been writing stories as long as she can remember. After graduating with degrees in
English and Italian from Emory University, Nicole moved to New York City and currently works in
marketing at Bloomsbury Publishing, and lives in Manhattan with two cats named after children’s book
characters. She loves listening to musicals, learning strange histories and thinking about the inner lives of
superheroes. She tweets @nicolejarvis.

How excited are you for The Lights of Prague? 🥰