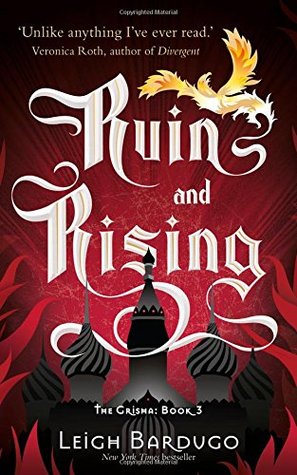 The capital has fallen.

The Darkling rules Ravka from his shadow throne.

Now the nation’s fate rests with a broken Sun Summoner, a disgraced tracker, and the shattered remnants of a once-great magical army.

Deep in an ancient network of tunnels and caverns, a weakened Alina must submit to the dubious protection of the Apparat and the zealots who worship her as a Saint. Yet her plans lie elsewhere, with the hunt for the elusive firebird and the hope that an outlaw prince still survives.

Alina will have to forge new alliances and put aside old rivalries as she and Mal race to find the last of Morozova’s amplifiers. But as she begins to unravel the Darkling’s secrets, she reveals a past that will forever alter her understanding of the bond they share and the power she wields. The firebird is the one thing that stands between Ravka and destruction—and claiming it could cost Alina the very future she’s fighting for.

I never thought I’d see the day where I finished this trilogy. Just kidding, but it took me long enough. I don’t like this trilogy as much as Six of Crows and Ninth House by Leigh Bardugo but I enjoyed it for the most part. Truthfully, when I first started the trilogy I wasn’t all that attached to the characters but reading this one made me realize I liked them a lot more than I realized.

I will admit Nikolai was my favourite from the start. Reading this made me love him even more. As many charming and sarcastic princes as there are in the bookish universe I will say that this man is just different. I will die on this hill. I’m even more excited now to get to king of Scars. He had some surprising moments in this one. That made me excited to read King of Scars. Want to see how much development he goes through. However I will not forgive Leigh Bardugo for what she did to Nikolai. My heart was in my throat! It had me reeling. I don’t think anyone else going through that would have gotten that reaction out of me.

I did think the outcome of this would be different but I’m not disappointed by it. I’m actually quite happy with the ending. I know a few people weren’t happy with it but I feel like it wouldn’t have hit the same otherwise. Alina losing her power made sense to me. Plus, I feel like she gets to live the life she wants. She’ll always miss her power but at least she’s happier than if the outcome were different.  Also, Mal grew on me here. I didn’t really like him at first but I appreciated him a lot more here. Zoya I loved from the beginning….okay maybe not the beginning beginning but eventually. Genya and David were adorable and I love them. I better see more Genya soon because I want to see how much of a badass she becomes. All in all, I loved the character dynamic. I loved how close knit they all were. I am a sucker for found families after all.

Now, the Darling. I’ll admit I wasn’t exactly the biggest simp. I love him as a villain but not as a love interest. The man is insane but then again that’s the point. I will say, Ben Barnes is such a good Darkling.

Overall, I enjoyed the trilogy. A lot of it was slow and I did struggle in some parts but I’m glad I read it. It isn’t a favourite but it’s worth the read. Now on to Crooked Kingdom and King of Scars! 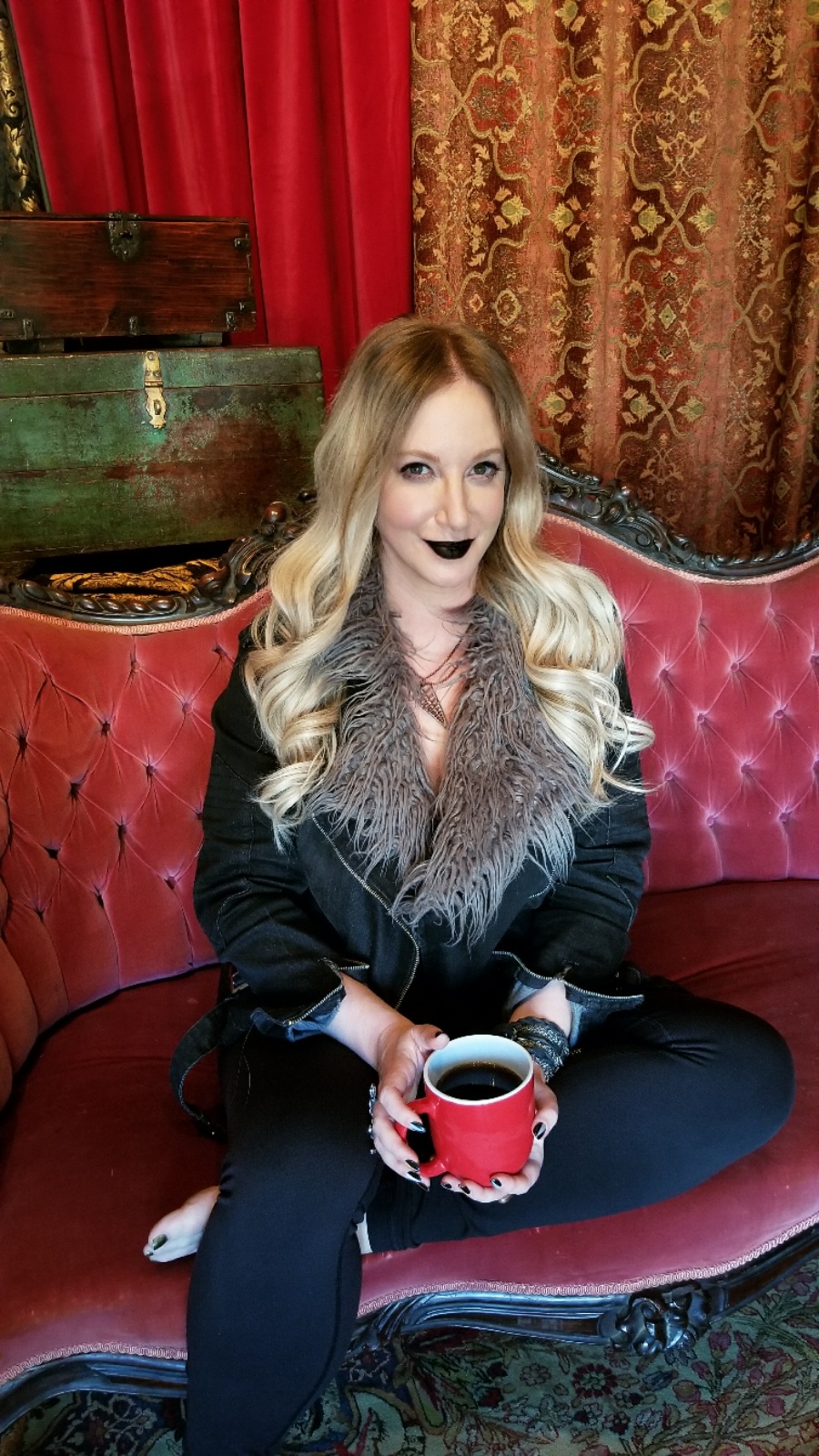 Have you read the Grisha trilogy?