I couldn’t pass up on the chance to write my thought about the new Netflix tv series, Wednesday! I’ll admit, when it comes to keeping up with new show releases I’m actually pretty bad at it. Shows in general. I definitely was not going to put off watching Wednesday. Plus, One of my favourite characters getting her own show and the show being directed by one of my favourite directors? Definitely not passing on that. No. Way.

I grew up watching The Addams Family and Tim Burton movies. Obviously you can imagine my excitement of seeing those two paired together. I’ve always been a fan of creepy/spooky things. Not exactly horror, as I got into that about a year and a half ago, but fun with a bit of a macabre edge. I can never say no to a Tim Burton movie. There are some that I have to see every single year. The Nightmare Before Christmas is one of my absolute favorites. I’ve always had an obsession with The Corpse Bride even though those around me weren’t such big fans. Beetlejuice is one of those movies that I wish I could forget just so I could experience again. Then we have Edward Scissor Hands, Charlie and the Chocolate Factory, Alice in Wonderland, Dark Shadows, and so much more.

My love for The Addams Family genuinely knows no bounds. I watched some of the 1992 animated show but the movies are what have always stuck with me. They were on repeat on some of the channels I used to watch and honestly, I never got tired of them. Still don’t. I had such high expectations of this show and I’m happy to say that I was not disappointed.

I have to say, I admire the way the show was made. First, I feel like the show really stayed true to the original. It had The Addams Family vibes while also bringing something new and original to screen. I don’t think I’ve ever thought of Wednesday being older but watching this really made me realize how much I actually love the idea. Wednesday is so….Wednesday. She acts exactly as you think she would. While also surprising you from time to time. She’s sarcastic and macabre and you love her for it.

I didn’t see Nevermore Academy coming. It was such a fresh take and I found myself really loving the whole set up. I loved the fact that it’s a school for freaks and outcasts. I loved the uniforms and the type of students studying there. The fact that it was also named after one of my favourite Edgar Allan Poe poems was just the icing on the cake for me. Oh but might I also mention the aesthetic of the show as a whole? Absolutely perfect.

The characters were interesting. Obviously Wednesday is my favourite but I was so happy to see Thing! I knew we wouldn’t be seeing the rest of the Addams family all that much but Thing being a part of it was great. I loved seeing Wednesday rooming with someone as colorful as Enid. It doesn’t look like a friendship that would work but it grows on you with time. The same way Enid eventually grew on Wednesday. Along with Eugene.

Xavier and Tyler had me the most confused. I never expected there to be a love triangle in the works so every time one of them showed up I was thinking extra hard about where it was all going. I will admit, I liked Xavier a lot more than I did Tyler. I felt like he was so misunderstood and things never looked good for him.

I knew the show would have the usual vibe as Tim Burton’s movies. It was what I was looking forward to the most. It couldn’t have been better than this. Tim Burton and The Addams Family just go hand in hand. I loved that the show had a dark vibe to it. It wasn’t horror but it was the right amount of creepy, and exactly what I needed and was looking for.

I loved the twists and turns in this show. I love that kept me ton my toes the whole time. I love that it kept me guessing. At some point I stopped trying to solve anything. I know something is good when I get to that stage…most of the time. So many puzzles and things to figure out. The show was so full in that there was never a dull moment. I so wish I could watch the show and experience every second of it again.

*Sigh* I hardly ever say this but I wish it had been longer. I loved it so much and I hated seeing the episodes slowly decrease. Hell, I watched the last two episode in a moving car. Something I never do by the way on account of my motion sickness. But when you have pills that make you immune to everything and you have two episodes of Wednesday left, you take it. Gasping in a dark car while surrounded by people is not ideal but it is what it is.

To wrap it all up, I loved Jenna Ortega as Wednesday. There could be no one better for this role. She brought out everything that the character is and more. Her acting is amazing(but we knew that already) and her additions to the show were brilliant. Can we talk about that dance scene? The cast as a whole was perfect. Gwendoline Christie is amazing in everything. Seeing Christina Ricci really made this even better. I didn’t know she was going to be in this (somehow) and seeing her had me yelling of happiness for quite some time.

Here’s to news on a second season soon! 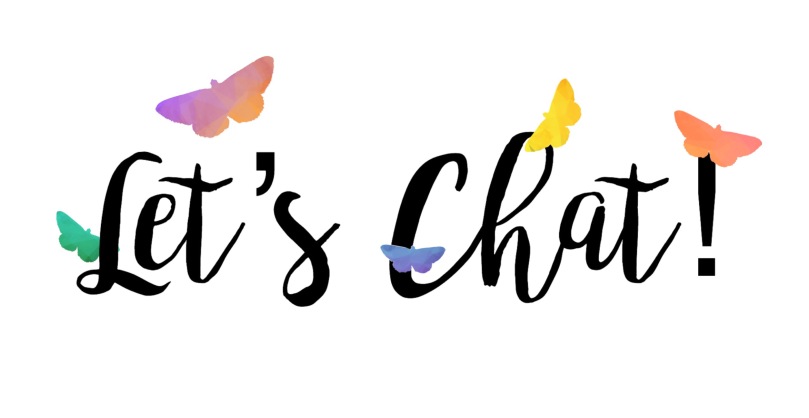 Have you seen Wednesday yet? What were your thoughts?