The Irish Midlands, 1859. An English nurse, Lib Wright, is summoned to a tiny village to observe what some are claiming as a medical anomaly or a miracle – a girl said to have survived without food for months. Tourists have flocked to the cabin of eleven-year-old Anna O’Donnell, and a journalist has come down to cover the sensation. The Wonder is a tale of two strangers who transform each other’s lives, a psychological thriller, and a story of love pitted against evil.

I went into this book with no expectations. I read the synopsis and found it interesting, and in my pursuit to read more genres, I picked this up. I was not expecting to finish this book in a day, and I definitely didn’t see the plot twists or ending coming.

I’ve never minded a slow-paced book. There are some books that keep me interested even when nothing is really happening. It took some time to really get into this story. Everything was taken day by day and a lot of the time there was nothing new to report. Until there suddenly was. I can’t tell you exactly when, but there came a time in the book where you could feel the tension building bit by bit. I felt like I was leaning into the book the more I read.

Lib, our main character was a little difficult for me to feel for most of the time. She came with a load of prejudices and at times she felt a bit backward to me. As the story progressed she began to change quite a bit and her opinions were put to the test with every chapter. I enjoyed seeing her challenged and I feel like I came to like her because of it. I enjoy books with complex main characters. Lib was like that for me. She had flaws and there are a lot of instances where I just didn’t like her, sometimes it was her biases and others her manner, but she challenged my thinking. What I liked about this was how changed she came out of this experience. Everything she thought was put to the test and it was interesting to see.

Anna O’Donnell was the biggest surprise. Didn’t really know what to think about this child and it confused me trying to figure out what was going on with her. The girl was a sweetheart, although a little strange in her own way. There was a moment in the book where she was being inspected and I remember thinking ‘it’s obvious that she’s going through starvation, isn’t it?’ but there was so much more to it all than that. I loved the entrance of William Byrne as well. He brought with him a fresh perspective which brought a little clarity among all the madness.

This entire book had a very dark and gothic vibe to it. The misery settled in the further into the book I went. I love how Emma Donoghue discussed everything. She made a flawed and biased character and went about challenging her every step of the way. The author showed a light on religion in the strangest way. This will make a lot of people uncomfortable and definitely unsettled. I felt very uncomfortable a lot of the time because as a religious person you always find people judging you for something. Although there was a lot of discomfort I feel like I understood what the author was trying to get to, especially through a quote that was shared here (included it above). There’s nothing wrong with being religious as long as it doesn’t pass the border into fanaticism and ends up harming people and causing damage. Because truthfully, there are plenty of people in this world like that and who do horrible things in the name of a religion that doesn’t condone it in the first place.

The last 100 pages or so were a wild ride. I was on edge the entire time because as much as I guessed at this mystery, I was not expecting what we were given. The shock of it all had me putting the book aside for about ten minutes just to absorb it all. It felt more like a horror movie for me at that point. I felt like the vibe was building to that the entire time. I have this streak where a lot of mystery considered books tend to disappoint me but not this one. It was a very hard-hitting story that I found out was based on actual events after finishing the book. The book took me on a whirlwind. The whole thing felt so very tragic but the end left me with some sense of hope.

Overall, I really enjoyed this! Loved how invested I was in the story. Definitely glad I give it a read. Also found out that there’s going to be a movie adaptation and that Florence Pugh will be in it! Absolutely love her acting. Looking forward to seeing this book on screen. I know this book won’t be for everyone but I definitely recommend giving it a try. 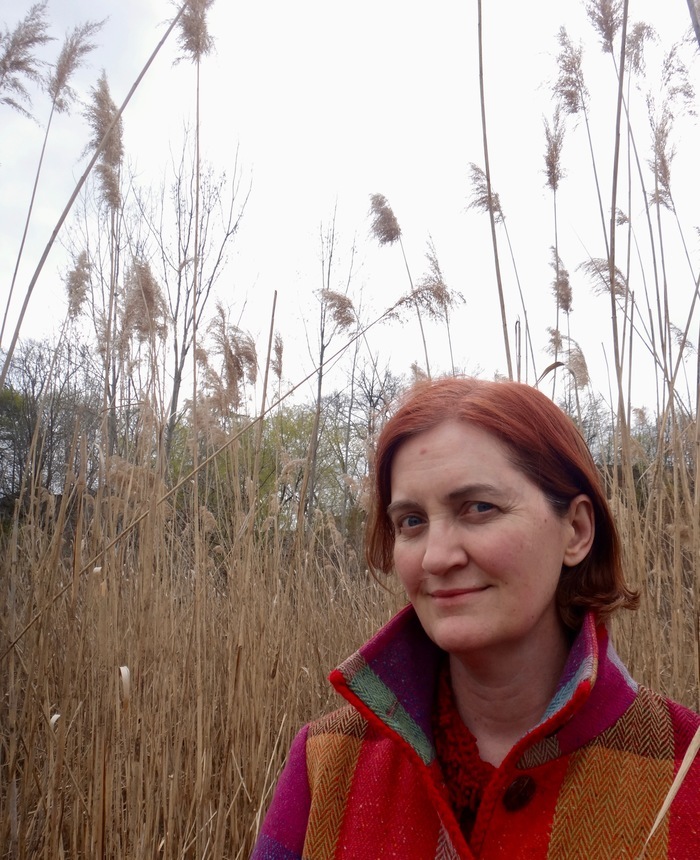 Grew up in Ireland, 20s in England doing a PhD in eighteenth-century literature, since then in Canada. Best known for my novel, film and play ROOM, also other contemporary and historical novels and short stories, non-fiction, theatre and middle-grade novels.

Have you read anything by Emma Donoghue?